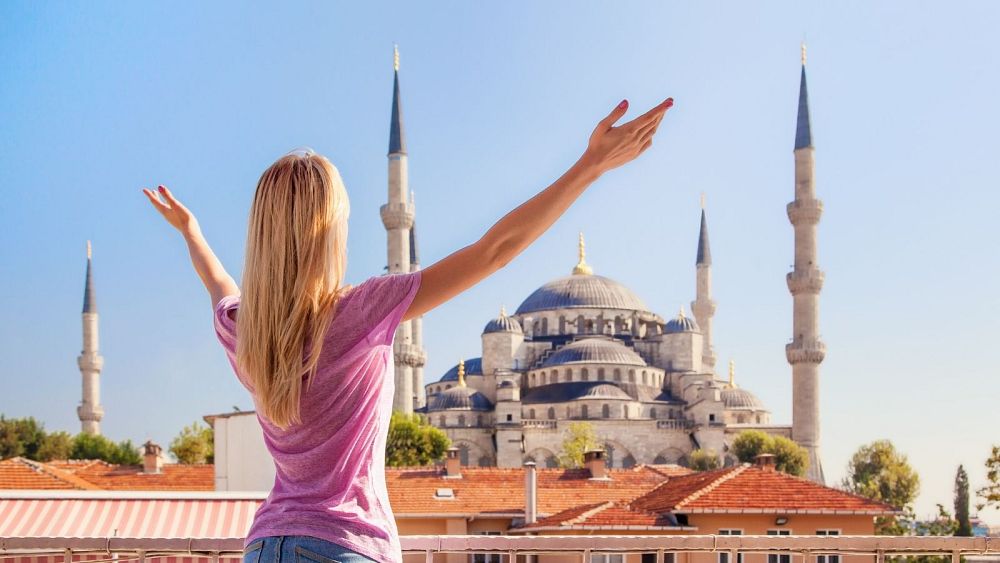 Which cities do singles escape to for Valentine’s Day?

Running away on Valentine’s Day is possible, and the best place to run to is apparently Istanbul.

Every year, many singles try to escape these arbitrary consumer-driven holidays and decide to dedicate that same day to pampering. Whether it’s a solo date at a fancy restaurant or a relaxing trip abroad, there are plenty of ways to have fun if you’re on your own.

This year, singles have turned to one destination in particular: Istanbul.

Turkey’s largest city was the most searched destination for solo travelers in Europe, according to the travel search engine KAYAK.

And if there’s one thing that’s true about Istanbul, it’s that there’s so much to see, visit and experience in the city that it’s unlikely that someone is bored alone.

With over 3,000 mosques – including the majestic Süleymaniye Mosque and the Blue Mosque – bustling markets – the Grand Bazaar is a must-see – and magnificent views of the Bosphorus, the city has plenty to keep you busy.

In fact, there is so much that the city can seem overwhelming. But there are so many solo travelers in Istanbul that the opportunity to meet friends — and even start a romance — might be just around the corner.

One thing travelers won’t find in Istanbul right now, however, is that party vibe that has long been a hallmark of the city.

Istanbul’s cultural life has been significantly hampered by a tax on alcohol and cigarettes.

Since January 1, the price of tobacco and alcohol has increased by 47%, affecting clubbers and restaurants who were already struggling with the impact of the pandemic on their business.

Where else do solo travelers visit?

Surprisingly, the second most searched city was Paris, the city of love. This suggests that people are either looking for a fairy tale romance to take them away or are just trying to have an Emily in Paris experience in the French capital.

Rome follows Paris as the third most searched destination. You’re probably thinking again of something romantic like traveling on the back of a Vespa through the streets of the Eternal City, Roman holiday style.

But the truth is that Rome is also a great city for singles, as you can just hang around amazing architecture and historical gems and eat amazing food. The compulsory wearing of masks outdoors in Italy has also just been lifted.

If your budget is not so important for Valentine’s Day, flight search engines offer you to go to another Italian city: Milan, the cheapest city to fly.

Much less romantic, but after all, that’s exactly what an anti-Valentine’s getaway is for.

Everywhere You Should Eat in Inglewood, home of Super Bowl LVI