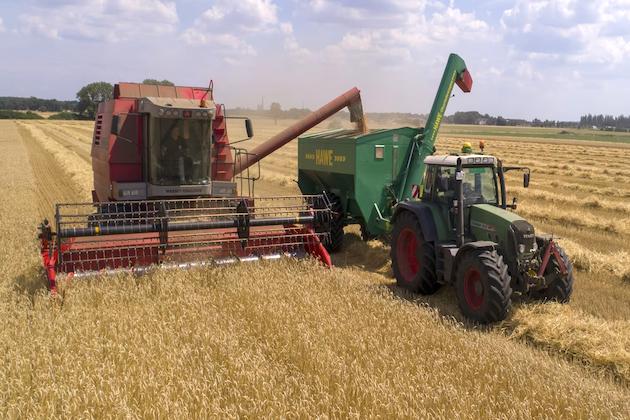 LONDON, England: Food prices have increased by 30% worldwide over the past year.

United Nations officials have attributed the price hike to growing demand and less productive crops around the world.

In October, food prices rose 3% from September, according to an index published by the Food and Agriculture Organization of the United Nations. The increases are due to sharply higher prices for vegetable oil and wheat, officials said.

The Food and Agriculture Organization’s Food Price Index publishes a monthly report monitoring the prices of a range of food products.

The index is currently at its highest level since July 2011, the Food and Agriculture Organization of the United Nations announced on Thursday.

The price of wheat rose five percent in October due to weaker harvests in Canada, Russia and the United States. The prices of barley, rice and corn have also increased.

Additionally, supermarkets in some of the world’s largest economies have not been able to keep their shelves fully stocked. In the UK, where labor shortages have been made worse by Brexit, fast food outlets have had to reduce the number of items offered to the public.

However, some relief may be in sight, as declining demand for pigs in China has helped push the Food and Agriculture Organization’s meat price index to its third consecutive monthly decline. . In addition, sugar prices fell in October for the first time in six months.

“Where does it all end?” “: High fuel and food costs here for a while, experts warn

Rising food prices have led to both food insecurity and improvisation: NPR