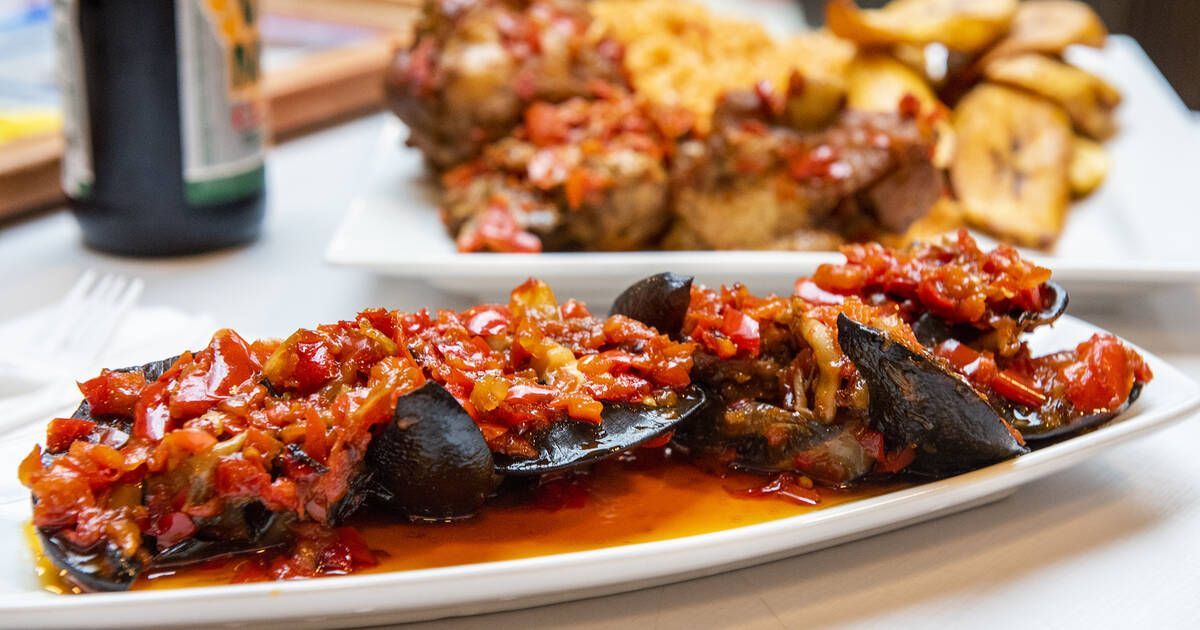 A popular African restaurant in Toronto has already expanded with two locations, but now they plan to take over the province.

Naija Jollof started as a Nigerian food stall in Mississauga and opened a restaurant in North York this month. They also have a location in Waterloo.

Now, the plan is to open nearly 10 new locations before the end of the year through the franchise, and some of them will be open 24 hours a day. Naija Jollof’s owner, Beauty Derosa, even offered a discount and individual training for the first 10 franchisees.

“I grow because of the needs of the community and I’ve noticed that our food is not just our African community but it reaches out to all African food lovers,” Derosa told blogTO.

“Franchises are a better way to serve all communities in the GTA and Canada. We have received many requests regarding franchises and will work with one store at a time.”

The new franchise locations should all serve a menu similar to Finch’s, which includes (of course) their nominal jollof rice with chicken as well as boiled yam with fried eggs, egusi soup, efo soup riro and roasted plantain with fish.

“We realized that many people were asking for dry or frozen African food products, and I offered the opportunity and he saw the vision, and it’s been amazing ever since,” Derosa says.

So if you’ve ever been craving Nigerian food in Toronto in the wee hours of the morning, your prayers are about to be answered.