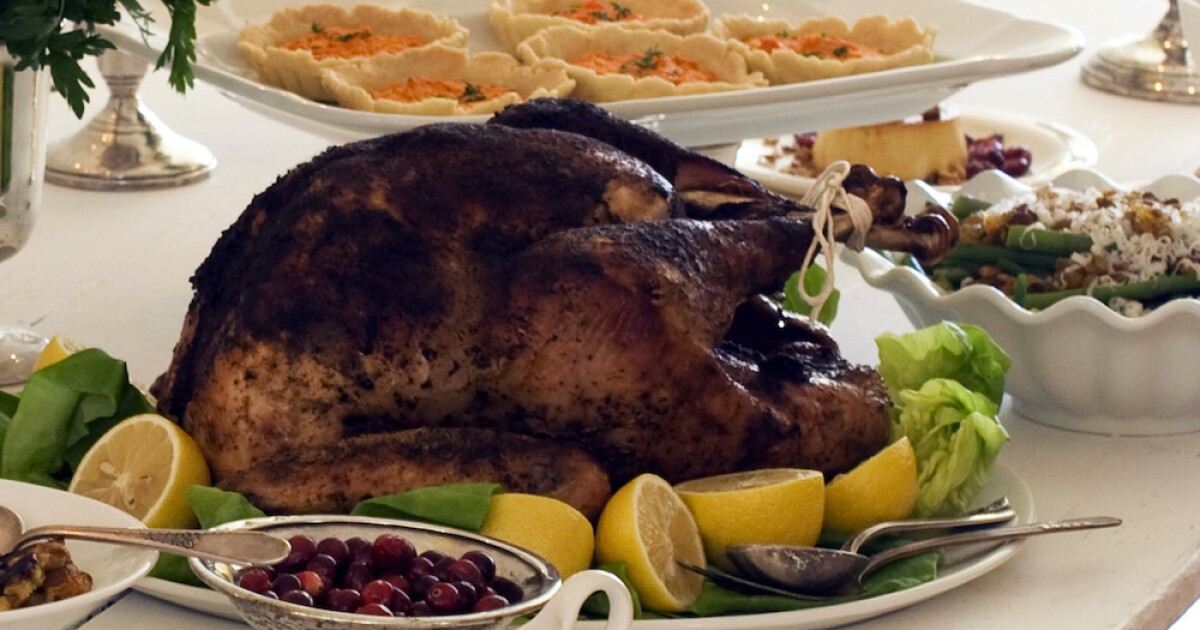 Thanksgiving dinner could be more expensive this year

CORPUS CHRISTI, Texas – Restaurant and grocery store owners say supply chain issues have struck again as they try to find ways to get around high prices for turkey and other dishes. thanksgiving this year.

Some local restaurants, like Mesquite House BBQ and Comanche Cafe, offer a variation of a weekly Thanksgiving meal before and during Thanksgiving.

“We prepare most of our meats and smoke them at home,” said Ricci Neer, owner of Comanche Cafe. “But the ones that are already prepared, I saw a significant increase in prices. For example, I believe that last year around this time, a deli turkey that was already prepared and roasted was costing about $ 6 to $ 7 a. pound, a high quality product, and now they cost between $ 10 and $ 11 a pound.

It’s not just meat, but other packaged foods as well. This forces these owners to make adjustments.

“We know that the prices of meat have changed, especially for beef,” Vasquez said. “You know, they’re skyrocketing. So our prices also have to change at the same time.

“I think turkey would still be relatively cheap, but I know there is a lot more behind the scenes with the processing and staffing and the shortages which I think are causing a bit of a crisis,”

Those owners said it boiled down to staff shortages at wholesalers as well as transportation issues.

For this reason, the owner of QC Market has made the decision not to sell turkeys this year because he cannot compete with the prices at which large retailers can sell. He’s never had to do this before.

A substitute for your Thanksgiving meal could be non-traditional meat like chicken, but restaurateurs have said to be careful because some other meat products have increased as well.

For more tips on how to make Thanksgiving on a local budget, click here.

What to eat at Bistro du Jour, the charming new Wharf café with a Parisian touch