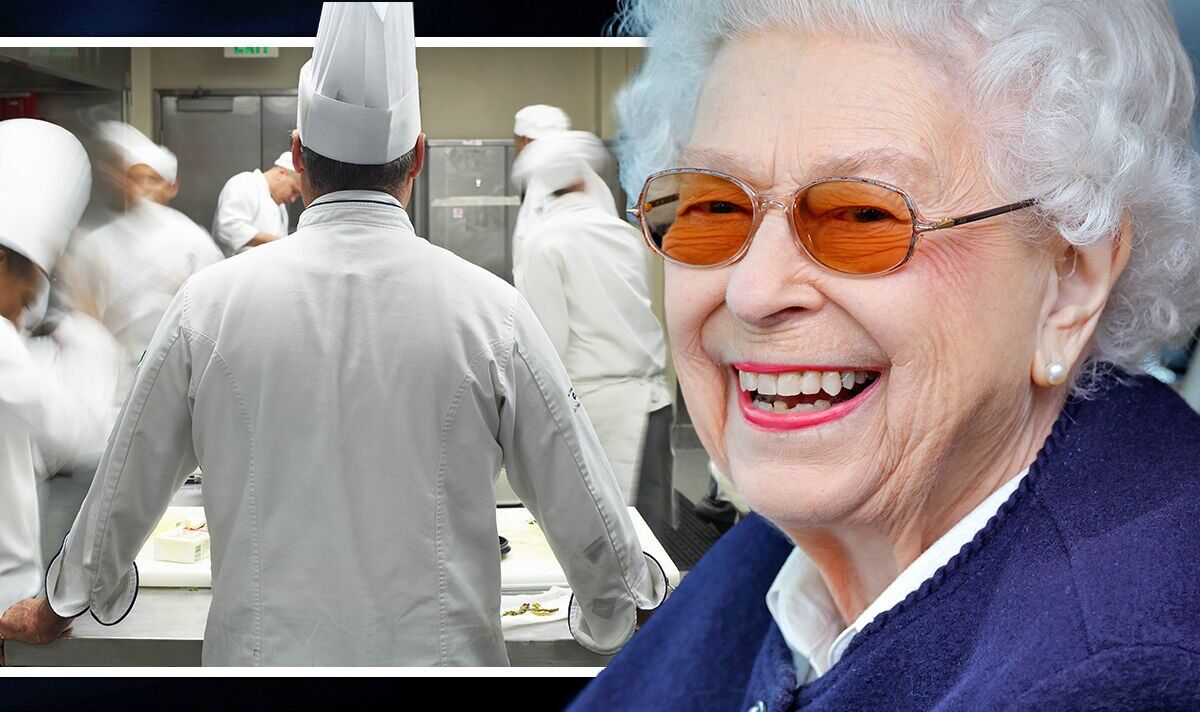 Tom Parker Bowles, the son of Camilla, Duchess of Cornwall, wrote an article in Town and Country Magazine about the Royal Kitchens at Windsor Castle. The British food writer had a chat with the head chef at Windsor Castle who described his workplace as “one of the greatest kitchens in the world”. Mr Parker Bowles described a conversation with Mark Flanagan, who is the Royal Chief to Her Majesty Queen Elizabeth II.

Mark spoke of the Royal Kitchens at Windsor Castle, he said ‘history is everywhere here’.

He added, “It’s so inspiring to work in such a beautiful place.”

Mr Flanagan went on to say that ‘Her Majesty loves having her dinner menu in French’.

The chef then added that if he “mistakes the accent or confuses the masculine and the feminine in the menus that I submit to her for approval, she will let me know”.

The location of the kitchen is close to St George’s Hall, which houses the state banquets.

Mr Parker Bowles described how gambling has always played a central role in the royal kitchen at Windsor Castle.

He said there will be “grouse and red deer, in season, coming from Balmoral”.

He added: “There’s also Sandringham pheasant and partridge, and more Windsor pheasant too.”

The food writer added that the royal estates make their own jams and have plenty of honey from beehives at Buckingham Palace.

“Eggs from their own flocks, and there’s even a cream cheese, made for Her Majesty’s exclusive use.”