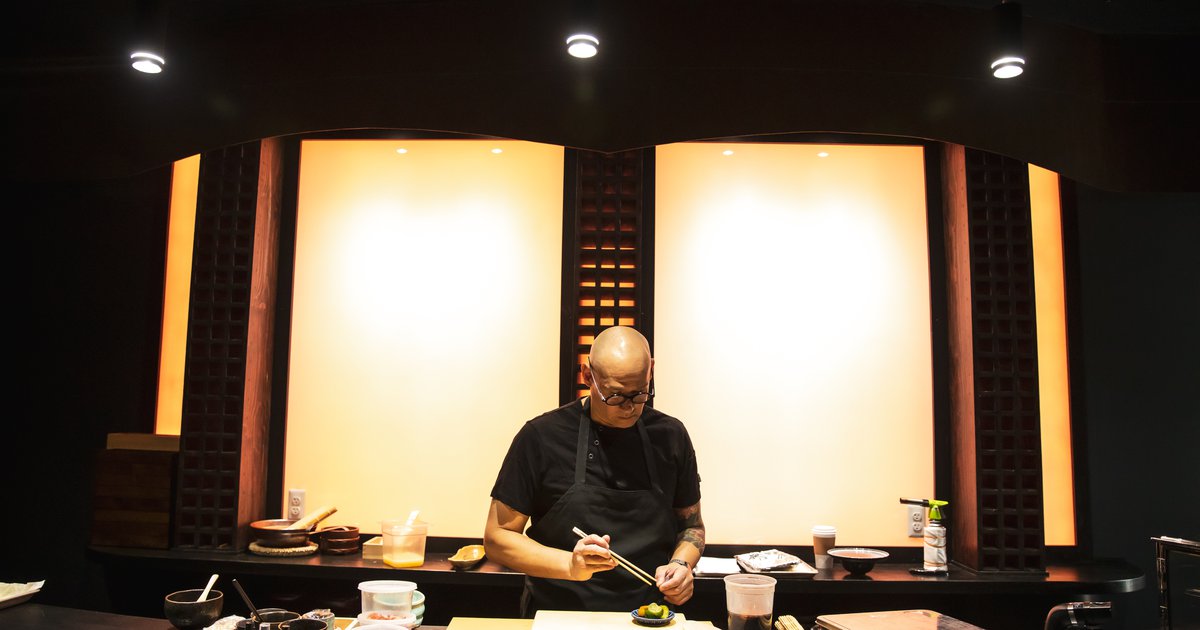 After major construction delays, Kevin Yanaga – otherwise known as the “Sushi Whisperer” – has opened the second half of his dual-concept restaurant in Fishtown.

Omakase by Yanaga is a small, intimate dining experience with eight seats and a 25-course chef’s tasting menu. The first half of the restaurant, Izakaya by Yanaga, opened in September at 1832 Frankford Ave. and serves traditional Japanese dishes hot and cold dishes.

“Omakase offers an upscale dining experience that is upscale, personal and intimate,” Yanaga said in a statement. “With a strong focus on fresh, exotic and semi-traditional food and drink offerings, we are thrilled and humbled to bring this upscale experience to the Fishtown, Northern Liberties and Kensington area.”

The space is located through double doors at the back of Izakaya, where guests access watch Yanaga prepare each dish as he discusses it. The meal has a fixed duration of 90 minutes and includes 12 nigiri dishes, three non-traditional sushi, nine starters and one dessert.

Tea and cocktail pairings are also available at an additional cost. For sake lovers, Yanaga and general manager Michael Ego choose six to eight different options for the rotating menu. 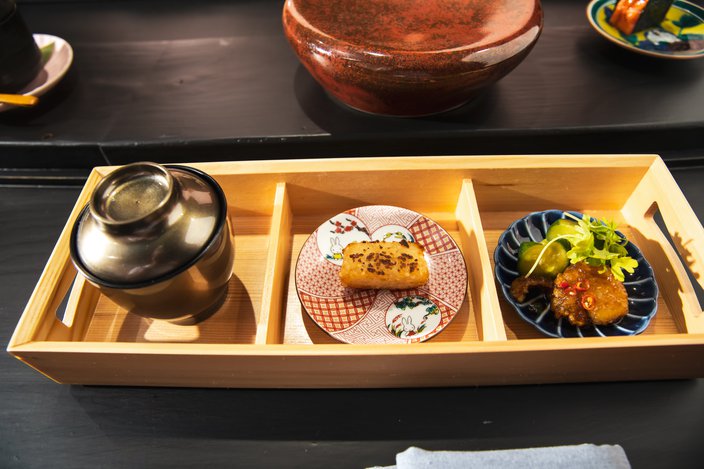 “I love the flexibility and freedom to take the menu in new and different directions every day,” Yanaga said. “My goal is for people to walk away with a smile and see them try something new that they may have never tried before. With 25 classes, the options are truly limitless.” 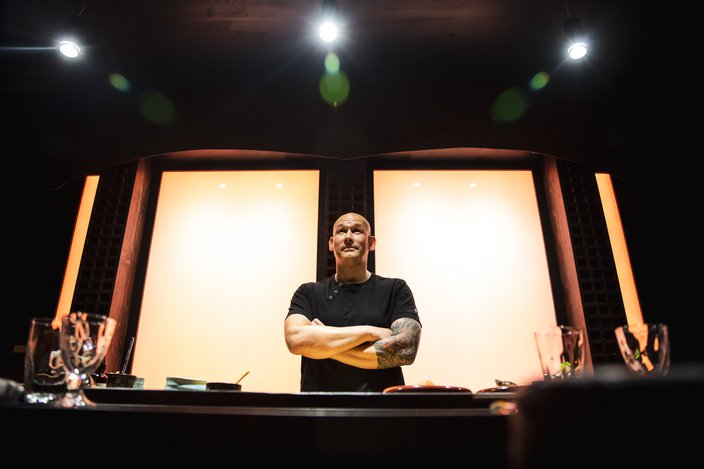 Yanaga told PhillyVoice earlier this year that his goal throughout his career in Philadelphia has been to run an omakase’s sushi bar, especially the one he owns. Omakase by Yanaga is open from Thursday to Saturday by reservation at 6 p.m. and 8:30 p.m.

Yanaga was born in California but spent most of his youth in Japan. He grew up in Kawasaki and started cooking at a series of small restaurants while in school.

He moved to Philadelphia in 2009 after working in kitchens in Salt Lake City, New Orleans and Southern California. HWe started his career in the city at Morimoto in Old Town before moving on to Hiroyuki Tanaka’s Zama in Rittenhouse Square. He also worked at Pod in University City and Double Knot in Center City.

Yanaga told PhillyVoice earlier this year that he was excited to open an omakase room because he likes working in an open kitchen where he can interact with guests.

Seats are Thursday through Sunday at 6 and 8:30 p.m. and cost $195 per person. Reservations are mandatory and guests are asked to cancel with 48 hours notice if they do not plan to attend.