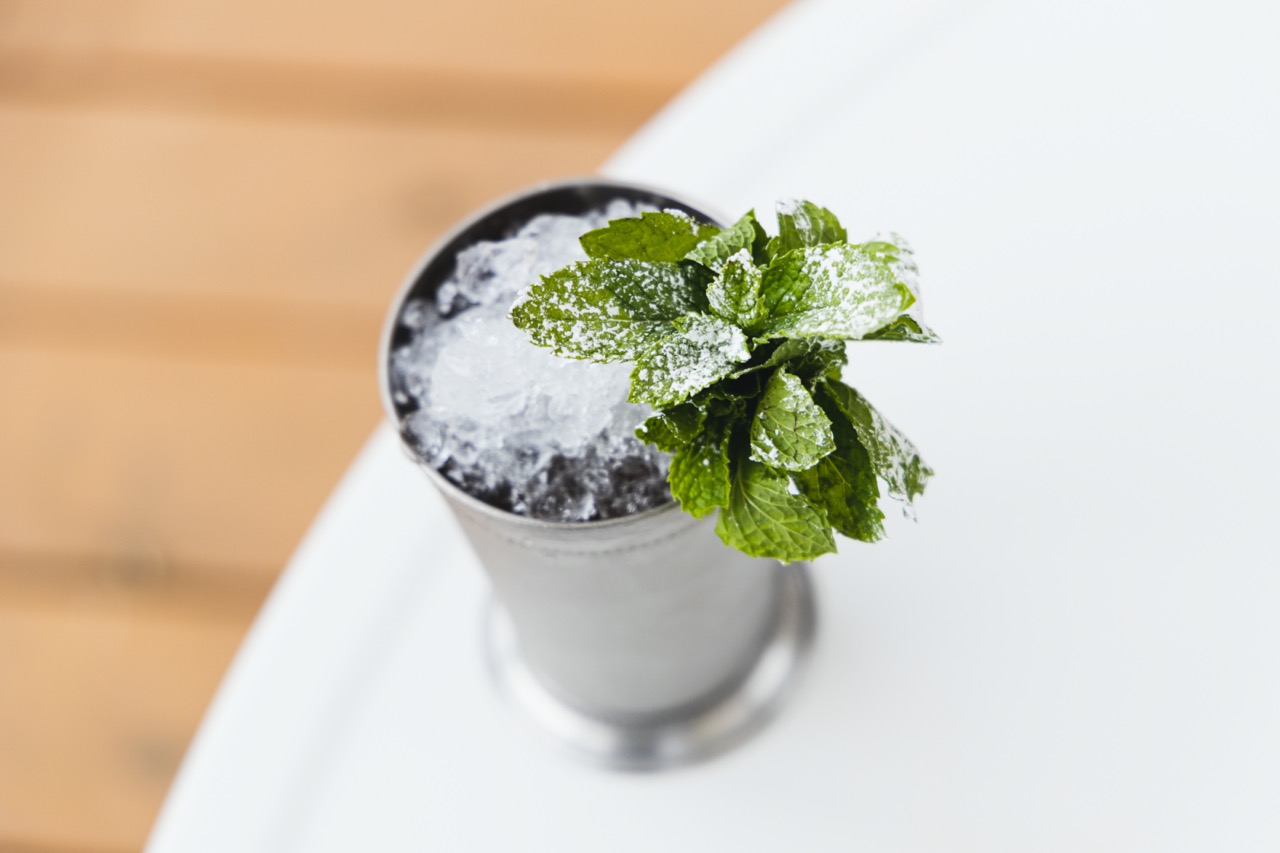 Here are the best parties in Houston

It’s called the best two minutes in sports, but the kentucky derby offers hours of fun for those who appreciate the traditions of dressing up (fascinators, hats, seersucker) and drinking mint-iced bourbon cocktails.

This year’s Derby Day festivities will take place across the city on May 7 with Julep-filled parties, many featuring best-dressed prizes, drink specials, entertainment and live broadcasts from Louisville, KY. Here are some of the best parties in Houston on Run for the Roses Day.

Julep: Julep brings back its annual Kentucky Derby Day party with plenty of southern flair (appropriate for a bar named after the famous southern cocktail). From noon to 7 p.m., Julep will serve mint juleps, signature cocktails and champagne from two bars, plus a whiskey bar and tacos from Cochinita & Co. There’s a deejay and live streams from Kentucky Derby. The dress suggestion is chic for a spring lawn party; bowler hats and bow ties are encouraged. Tickets are $10 in advance, $20 at the door; the bar will remain open until 2 a.m. 1919 Washington; julephouston.com

Eight row flint: Icehouse Heights will be hosting a Derby Day party with drink specials including Maker’s Mark 46 Juleps ($10), Eight Row Julep based on Maker’s Mark single barrel ($14) and Maker’s Mark 90 smash cocktail ($10). There will be a contest for best hats and free samples of Julep cocktails while watching the race. The party is from 11 a.m. to 2 a.m. 1039 Yale; agriculturalhospitality.com

Brewery 19: The River Oaks Restaurant will host its annual Kentucky Derby Hat party beginning at noon. Mint Juleps will flow and there will be a top hat contest with a champagne brunch prize for six. Reservations can be made by calling 713-524-1919. 1962 W. Gray; brasserie19.com

Bayou & Bottle: The lobby bar at the Four Seasons Hotel Houston will mark Derby Day with specialty food and Juleps featuring Wild Turkey 101 ($12) and Wild Turkey Longbranch ($14) in souvenir mugs. There will be a best dressed contest. 1300 Lamar; bayouandbottle.com

At Kenny & Ziggy: The New York grocery store will host a Runyon for the Roses party (named after columnist Damon Ruynon whose writings inspired the musical “Guys and Dolls”). The grocery store has created a special Derby Day menu including cocktails to enjoy during all-day TV coverage from 1.30pm. 1743 Post Oak Blvd.; kennyandziggys.com

Greg Morago writes about food for the Houston Chronicle. Follow him on Facebook or Twitter. Send him topical tips at [email protected] Listen to him on our BBQ State of Mind podcast to learn more about barbecue culture in Houston and Texas.