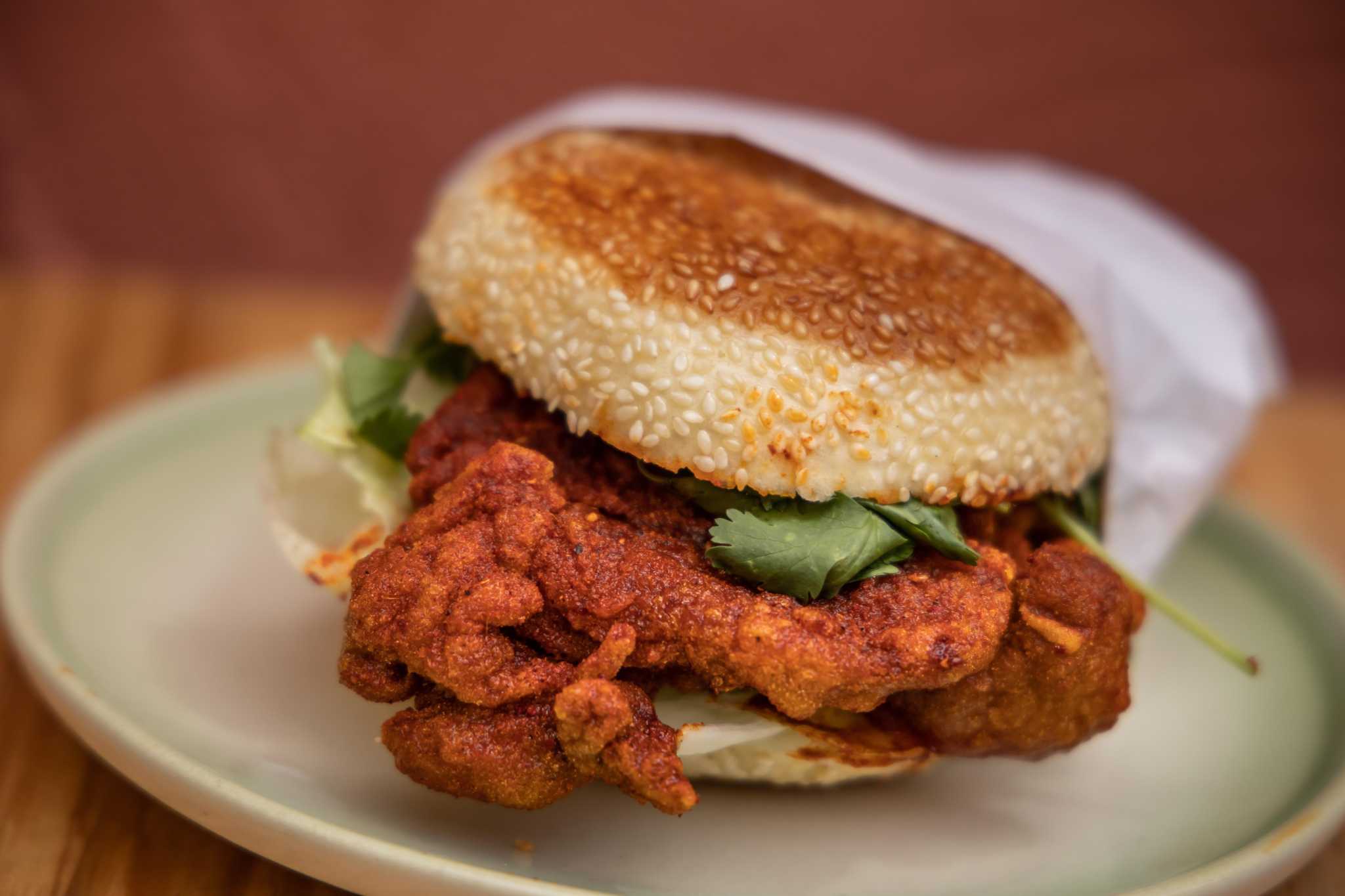 Summer is often a busy and exciting time for restaurant openings, and this year is no different.

Bay Area restaurants of all kinds are gearing up to debut, from the revolutionary Cafe Ohlone in Berkeley to a rare Malaysian restaurant in San Francisco.

Some exciting projects that were meant to open this summer have been pushed back to the fall, however, including bagel phenomenon Boichik’s first Peninsula store in Palo Alto. However, other extensions are in progress. Sunnyvale’s popular Turkish spot, Meyhouse, for example, will come to downtown Palo Alto in July with wood-fired mezes and whole branzino.

Summer officially begins on June 21. Read on to learn about the seven most anticipated restaurants slated to open in the Bay Area this summer, listed in alphabetical order.

Bay Area diners will be hard pressed to find a restaurant with fresher, more local seafood than at San Francisco’s Ancora (formerly Seven Fishes) in the Mission District. The owners run renowned sustainable fishing company Water2Table, so Ancora will use its hyperlocal seafood network to serve a menu packed with fish caught the same day. They have teamed up with gourmet chef Nick Anichini, formerly of Atelier Crenn, to be the executive chef and partner of Ancora. It offers dishes like grilled oysters with cream ramps and papardelle pasta with abalone-based sugo. There will be several ways to dine at Ancora, from a seven-course tasting menu ($125 per person) and a la carte dishes to more casual bar snacks.

The world’s first Ohlone restaurant, where diners will eat venison back and tea-soaked quail eggs among traditional seashell mounds and native plants, is finally gearing up to make its much-anticipated debut. Café Ohlone, run by Vincent Medina and Louis Trevino, will celebrate the cuisine, culture and history of Ohlone through paid meals and interactive activities. A seasonal menu will change often, but expect dishes like Indian lettuces dressed in a blackberry sauce and smoked walnut oil and local oysters with a tangy currant sauce. They transformed the courtyard of the Phoebe A. Hearst Museum of Anthropology at UC Berkeley into a powerful physical reminder of the university’s nefarious role in Ohlone’s history.

Malaysian restaurants remain scarce in the Bay Area, but Damansara hopes to change that. Damansara, named after chef Tracy Doh’s hometown in Malaysia, will focus on shareable snacks like curry puffs and laksa, Malaysia’s famous noodle soup. The shrimp and chicken broth is accented with coconut milk and aromatics like lemongrass, makrut lime leaves and torch ginger buds. Goh built a following for her laksa through pop-up dinner parties she hosted at her home, and later through food delivery during the pandemic.

Ramen heads, get excited: the first US location of a successful Japanese abura soba chain is heading to the peninsula this summer. Kajiken, known in Japan for its no-broth noodle bowls mixed with sauces and toppings, will open in downtown San Mateo. The noodles, freshly prepared in a glass-walled room in front of diners, will be coated in homemade soy sauce, chili oil and vinegar with customizable toppings like chashu, egg yolk and bamboo shoots. While some Japanese restaurants in the Bay Area serve abura soba, Kajiken will likely be the area’s first and only place devoted to the ramen genre.

Ok’s Deli, known for its creative Asian American sandwiches that sold out in minutes, is opening a sandwich shop in the Temescal neighborhood of Oakland. Expect pop-up hits from chef Albert Ok, like his most popular hot Szechuan chicken sandwich, seasoned with numbing Szechuan peppercorns and served on a homemade sesame bun. New to the take-out deli will be its take on Italian sandwich classics, including a meaty combo stuffed with salami, coppa and bologna as a tribute to the shuttered Oakland institution Genova’s Deli. Ok, an Oakland native who previously cooked at the Bay Area’s acclaimed Iyasare restaurants Mago and the Michelin-starred Maum, makes nearly everything in sandwiches from scratch, from hot sauces to bread.

Another bustling pandemic pop-up is moving to a permanent home: Outta Sight’s favorite pizza. While chef Eric Ehler will continue to whip up whole pies at the Fig & Thistle wine bar in Hayes Valley, the casual new space in San Francisco’s Civic Center neighborhood will be all about New York-style slices. Expect nine pizzas per slice, from a classic white mushroom pizza to Sicilian-style square pies. Ehler and his business partner Peter Dorrance met while working at the Michelin-starred restaurant Mister Jiu’s in Chinatown.

If the perpetual crowds and critical acclaim for Oakland’s Snail Bar are any indication, the owner’s second act in downtown Oakland will be a similar hit. At Slug, chef-owner Andres Giraldo Florez will channel the same dedication to quality food and natural wine, as well as live music and late-night hours. He creates a seasonal menu with chef Spencer Horovitz, who leaves his post at the famous Italian restaurant Itria in San Francisco to open Slug. (Don’t worry, Snail Bar staples like the ham and cheese sandwich found on nearly every table will also be available here.)

Silence is often golden at Hillside Beach Club in Turkey