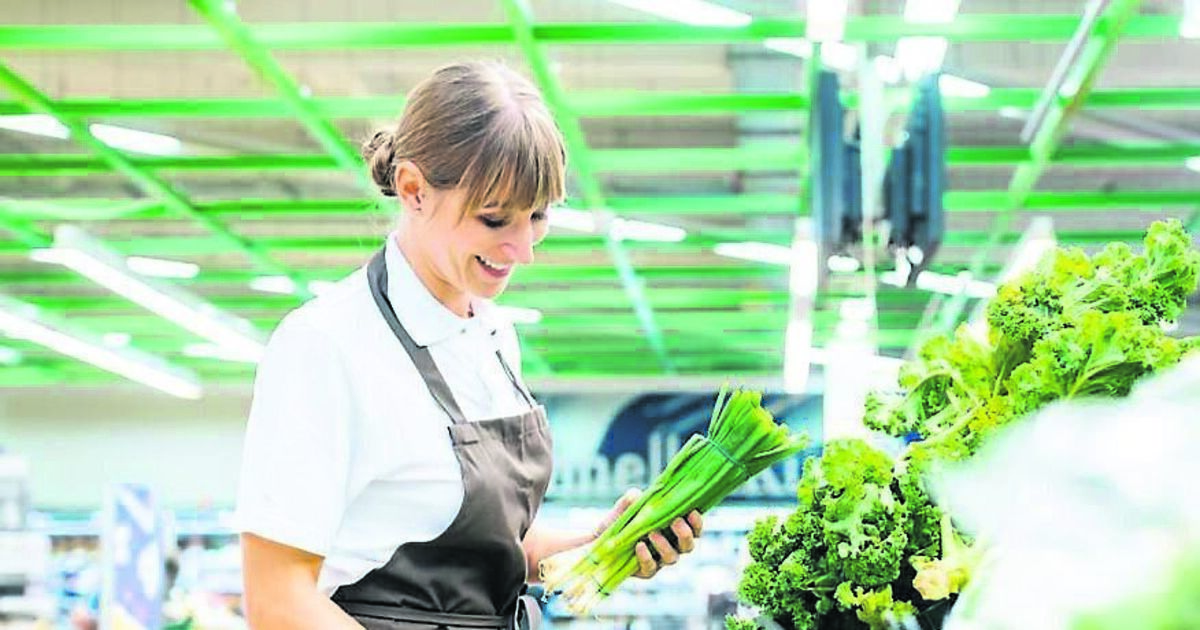 Energy costs are a problem, but food prices are in danger of becoming a real hot potato

Ireland is a small open economy which is highly exposed to global economic developments, with a strong presence of multinationals and substantial exports.

This raises the very pertinent question of how long the Irish economy can continue to defy recent worrying international trends.

The global environment is becoming an issue of growing concern. The situation was fragile in January as the legacy of Covid created real difficulties, but the Russian invasion of Ukraine exacerbated the problems dramatically.

In a sense, the global economy is in the midst of a crisis on top of another crisis. The consequences aren’t particularly pretty at the moment and there could be worse to come.

All of these financial market developments are generally indicative of tougher times ahead. It’s not inevitable, but the risks are very clear and very real.

The Organization for Economic Co-operation and Development has issued clear messages on the European economy, warning that so-called high-frequency indicators point to a slowdown in European economic growth.

At the same time, inflationary pressures are building up. The ECB will have to act as soon as possible to try to kill inflation before it becomes too entrenched in the system.

The US growth momentum is still strong, especially the labor market. The US Federal Reserve is already engaged in an aggressive rate-tightening cycle.

The US central bank will have to force the economy to slow down significantly to try to bring inflation under control. Likewise for the Bank of England. Indeed, there are now considerable fears after recent weak data that the UK economy could be on the verge of recession.

The ECB is now under increasing pressure to do the same.

It is clear that international developments should concern us deeply. It would be one thing if there was any reason to believe that the Russian assault on Ukraine could end anytime soon, but that seems unlikely.

Meanwhile, the Irish economy continues to show strong momentum, but in particular the labor market and broad-based tax revenues, which continue to grow strongly.

Unsurprisingly, however, business and consumer confidence surveys are starting to weaken quite noticeably.

However, inflationary impulses are spreading.

The cost of hotel accommodation increased by almost 20% during the year. That doesn’t bode well for vacations at home this summer.

More worrying for the government, food price inflation is also accelerating, with an annual increase of 3.5%. For lovers of bread or pasta, the price increases are particularly strong.

The war in Ukraine and its impact on wheat prices and supply is obviously a key driver of food inflation, but all food production costs are rising sharply, especially fertilizer.

In the food supply chain, if the primary producer is to have a chance to earn a living and if processors in the middle of the supply chain are to achieve acceptable returns in the current environment, it seems inevitable that food prices rise sharply much more over the next few months.

While energy costs are an issue, food prices are in danger of becoming a real hot potato.

We live in incredibly uncertain times and Ireland must hang on to avoid falling on the roller coaster.