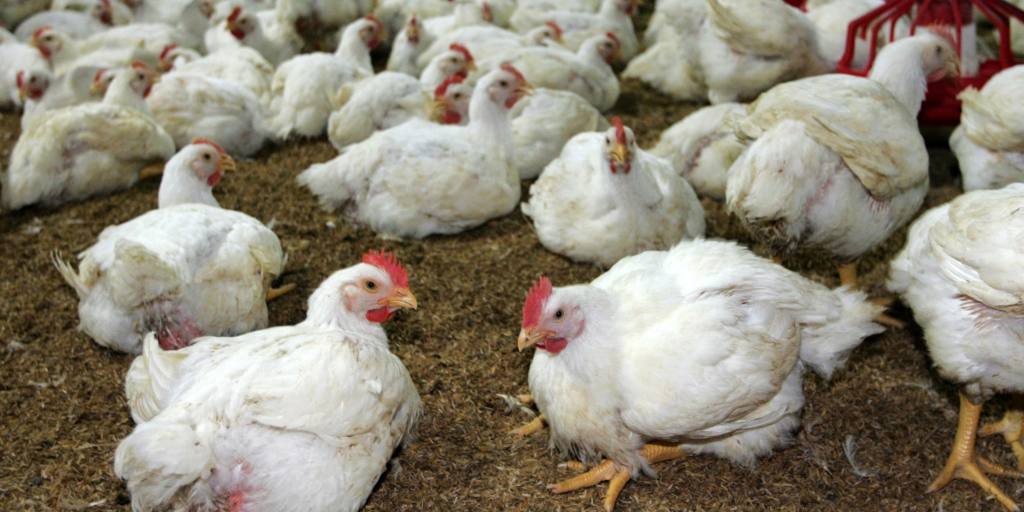 TOKYO – Coronavirus-induced labor shortages on farms and food distributors in Southeast Asia are being felt by supermarket shoppers thousands of miles away in Japan.

In Malaysia, a major palm oil exporter which produced around 1.52 million tonnes in July, production is down 16% from the previous year, according to the Malaysian Palm Oil Board. Malaysia and other Southeast Asian countries depend on migrant workers for labor-intensive jobs like farming.

It has a ripple effect in Japan. Food company Meiji, a name in products ranging from milk to chocolate bars, said it will increase margarine prices by 4.3% to 12.8% from October deliveries. Rival Megmilk Snow Brand will also increase the prices of its margarines by 1.9% to 12.2% compared to deliveries in the same month.

â€œIt has become difficult to find workers in places like Malaysia, which produces palm oil,â€ said a Meiji official.

Prices for imported black and white pepper have been rising all summer in Japan. Â© Reuters

Palm oil is not the only import from Southeast Asia affected by the coronavirus.

For Japanese meat wholesaler Starzen, output from a Thai supplier has plummeted due to a cluster of coronavirus infections among factory workers. Due to restrictions on the entry of migrant workers from Myanmar and Laos, the supplier appears to be experiencing a labor shortage.

Starzen expects deliveries of pending orders to be delayed by approximately two months. The company has halted new orders and plans to fill the shortfalls with supplies from Brazil and elsewhere.

Nichirei, a major Japanese frozen food company, is struggling to recruit Cambodian workers for its Thai subsidiary. Factory use has decreased between 15 and 20%. Nichirei was forced to limit the launch this fall of a new fried chicken product to eastern Japan.

Pepper peaked for about three years. Business houses sell black pepper to spice makers at around 1,030 yen per kilogram, up about 20% since the start of the summer and double the prices from a year earlier. White pepper, the spice of choice in instant ramen, hit around 1,280 yen per kilogram, a 60% increase from the previous year.

While COVID-19 outbreaks in members of the Association of Southeast Asian Nations show no signs of abating, the pressure on supply chains appears likely to continue. This indicates that disease control measures will continue to affect key industries. In Japan, makers of basic necessities are starting to discuss changes to business continuity plans.

â€œAt this point, there is no significant direct impact,â€ said a representative from Kao, which manufactures and sells detergents and other products in ASEAN. But “we are discussing [business continuity plans] regarding production and other areas “to prepare for a protracted pandemic,” the person added.

Rising costs are hurting restaurants and customers in the Valley